c)  To review concepts of Redox and electron energy

A great computer simulation of of the Electron Transport Chain (Oxidative Phosphorylation): Biovisions

What are FAD and NAD+? Presentation:

a) : Vocabulary words that match the definitions below:

B –uses the proton motor force to generate ATP

D –The gain of electrons

H -a measure of randomness or disorder molecular particles or energy

I – The loss of electrons

K– Energy that can be used to do work

L– the complete breakdown of glucose to carbon dioxide

1.  Let’s Review Enzyme activity ( in terms of Temperature and pH)

Acidic R groups have -COOH endings that will become -COO–  (have a negative charge) because the H+ will be taken by the base in a basic solution.  So proteins that have amino acid that have R groups that are acidic will become negatively charged and they will attract other R groups that are positively charged. If the R groups change their attractive partners then THEIR SHAPE and thus THEIR FUNCTION changes. (Basic R – groups will also become charged (+) in the higher pH solutions.)
So R – groups that have ionic attractions will be be affected by slight changes in pH because there will more ions in the solution that these R could attract too.  This means that changes in the pH will cause changes in the amount of H+ and OH- in the cell which will cause the R groups of amino acids to attract the H+ (if the R group is negative) and attracts the OH- (if the R group is positive) AND thus change the shape of the tertiary folded protein. Changing the shape is called denaturing and denaturing changes the function of the protein when the active site is changed.
Form and Function!

So Arginine, Histidine, Lysine have positive R groups that will be affected by OH– (Bases)
Aspartic Acid and Glutamic Acid have negative R groups that will be affected by H+ (acids)
Proteins (enzymes) that have less of these amino acids with these R groups will be more resistant to pH changes and will denature at lower or higher pH’s as compared to enzymes that have more of these amino acids.
Remember the 4 types of attractive forces that occur in folded tertiary proteins:
A permanent change in the shape of the protein is called DENATURING.  A denatured protein or enzyme will have no enzymatic properties as the active site will no longer have the shape to interact with the substrate.
Enzymes can become denatured if the temperature is too high as this high energy state will cause R group attractions to break and unfold the protein. “How did the Boiled enzyme do in our lab?“
Remember the Taq polymerase in our PCR – Taster Lab? Taq polymerase is an enzyme that has a higher temperature tolerance that most enzymes do not have .  It is an example of the heat tolerant bacteria (Thermostable)that is in the graph below. They have a lot more disulphide bridges R group connections which are actually chemical bonds, and much less hydrophobic R – attractions in our folded proteins.
All enzymes have optimum pH ranges and optimum temperatures that they work most effectively:

SO DNA does not just code for the amino acids that make certain shapes they also code for certain amino acid combinations that can make them more or less stable in certain environment.

2. Play some of the Cell respiration animations.

1. Make one more submission to today’s test.
2. Please view the video below and complete the form based on the mitochondria.
Just one response tonight! 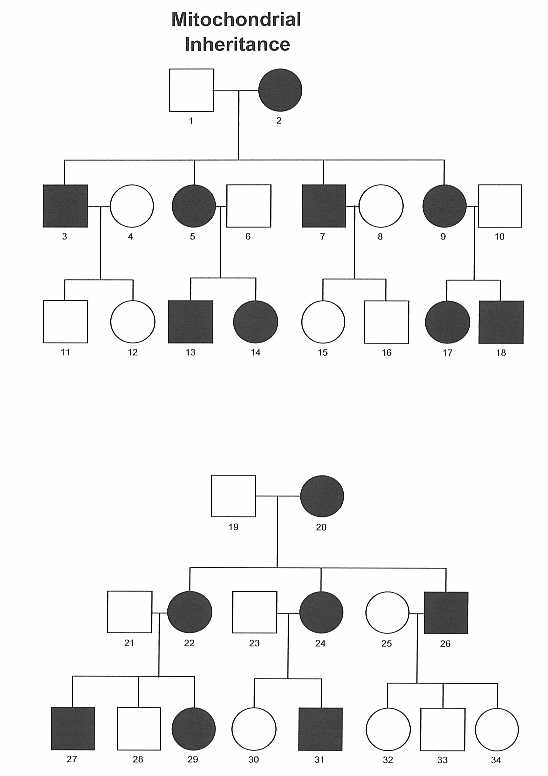 Main focus –
a)  To Review the Thermodynamics Test and Cellular Respiration Test
b)  To Begin Photosynthesis!

Electron Micrograph of a chloroplast: 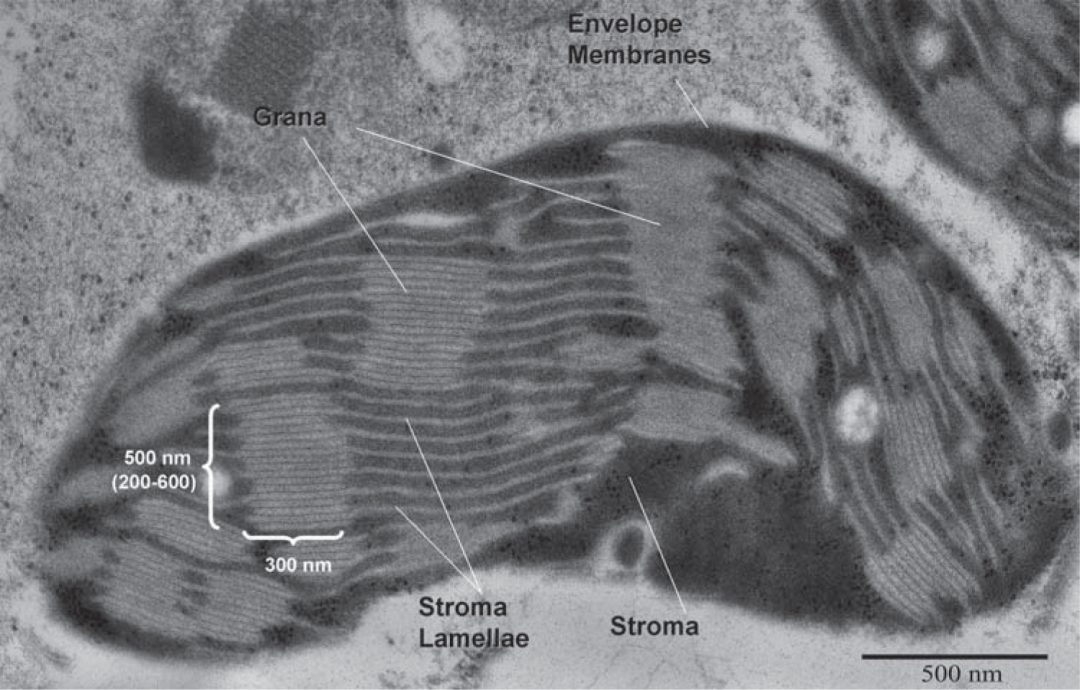 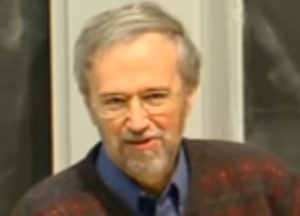 Graham Walker, PhD (MIT professor)
Cyclic Photophosphorylation – Preceded Respiration – 3.4 BYA
“sunlight kicks an electron up to higher orbital and when it is in a higher orbital it is easily lost”
“chlorophyll absorbs a particular wavelength from sun but this embedded in a multi-protein structure that has a bunch of other molecules that absorb at different wavelengths and then funnel that energy into the one that chlorophyll comes in.”
“When chlorophyll absorbs energy (the electron) goes up to an excited state ..and now is in a higher energy state (father away from the protons in the nucleus) and is more easily removed. “It is so easily removed that it actually becomes a strong reducing agent – (itself gets oxidized but helps other GAIN electrons).
So Free Energy of the Sun ——->  Free Energy of the High H+ concentration ———> ATP
(excites electrons)
So Free Energy of one form is being converted to free energy of another. So what must be released in each step?
And this 18 ATP in Cyclic Photophosporlation is used by the prokaryote cell to drive life sustaining reactions.  The low energy electrons are returned to the chlorophyl.
“there are still bacteria that exist today that still use Cyclic Photophosphorylation”
“ATP is not enough to take carbon dioxide and make into sugars or carbon compounds.  We need a source of reducing power as well … Remember that CO2 is the most oxidized form of carbon.
These ancestral organisms used H2S to as a source of reducing power AND NADP+ to gather the reducing power for biosynthesis (making sugars, etc).
H2S   +    NADP+   ———————–>  S  +   NADPH   +  H+
“The key is to get CO2 down to a more reduced form of Carbon”
It was done by using the reducing power of NADPH and the ATP made.
Non- Cyclic Photophosphorylation –  3.0 BYA – (Current Photosynthesis)
In Noncyclic Photophosphorylation the electron  that were excited by chlorophyll are used to generate a proton force in the same way as cyclic BUT these electrons ARE the ones that are the source of reducing power when they combine with NADP+.
Why is it an improvement over the Cyclic?
“it uses the energy of the sun to make ATP (like Cyclic) BUT it also uses energy of the sun to make NADPH!”
“So in other words, this second version gives the cell simply from the energy of the cell everything it needs to take carbon dioxide (CO2) and make it into organic (carbon based compounds).
It gives it the energy to reduce CO2!
In this current process, since the electron does return to the original photosystem it must get another electron from another source.  That of course is water.
Photosynthesis diagram  – Cyclic vs Noncyclic Photo phosphorylation , Diagram photosynthesis diagrams.pdf
View Download 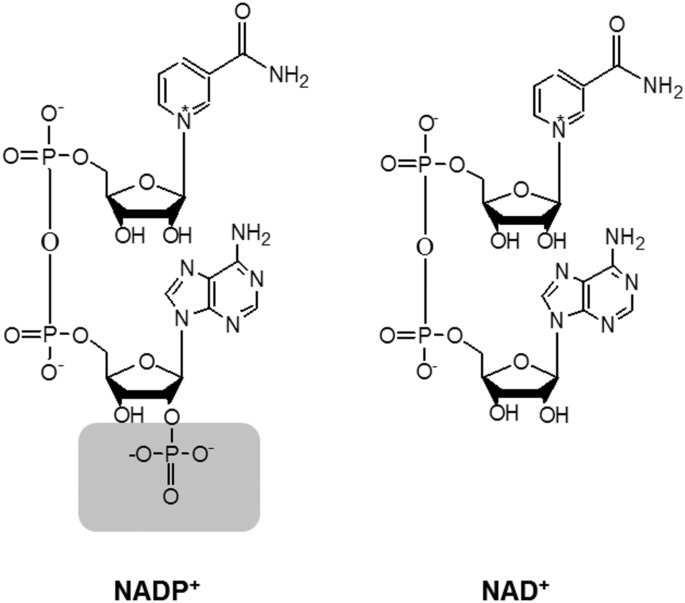 2.  Please complete the form below.